The coronavirus pandemic; what's it like being a medical student in China

2020 was supposed to start off great, and it had no reason not to; entering a new decade and the overall excitement of entering a brand new year was supposed to be the mood for January all through to March. However, so much has happened that put a real damper on things, making this year pretty terrible so far.

Let's set the scene: it's December 31st. I'm at my desk with a hot water bottle on my lap (because the winters here are just painful), my un-studied neurology notes right in front of me. I'm cursing at myself for not studying them thoroughly before because my exam is now just one week away, when the clock on my laptop reads midnight. My roommate and I high five to ring in the new year, and both just get back to work. January brings with it 4 exams, and its now the long awaited winter break! My friends and I make so many plans (very few of them actually executed), and then we're hit with the news about the spread of what was first called the Wuhan pneumonia, now called the coronavirus. Very quickly, we're told to go out less, buy masks, and report any physical symptoms to the admin. As the days go on, we're told not to go out at all unless you absolutely have to, and by this point, 80% of the people who were going to stay in China this winter have all flown back home.

I've been Instagramming my whole experience living in China during the coronavirus outbreak, and I just want to thank all the lovely people who sent messages of encouragement, because they all meant so much to me. I've not been sharing figures like how many people are infected, or the death toll because I want my Instagram to be a positive place, so I've been mostly sharing the memes running around the WeChat circles and how my university has been handling it.

When we found out the severity of the virus, my roommate and I took 2 trips to the supermarket for food and other bits we'd need. One was completely out of veg, so we had to go to a different one, to find people scrambling for what they could there too. After 11 days indoors (!!!), we did another food shop, and luckily found veg this time, along with other things that ran out. We're avoiding meat completely, especially since my province reported cases of bird flu a week ago. We'd rather not risk anything!

When you leave the dormitory, you need to wear face masks to even be allowed out. Before entering the supermarket, your temperature has to be taken to make sure you don't have a fever. The same is for those who use the subway. Half of the exits are no longer in use and there are more guards there than usual. The subway also give free hand sanitizer to use before you enter the carriage and they also don't let you on if you're not wearing a mask. When we come back into the dorm, you need to disinfect your shoes and hands before coming in, then once you're in, you need to sanitize your belongings and outer clothes. You get your temp taken again and sign it in the books before you're allowed upstairs.

Other rules in place are: not being allowed to go to anyone's university and absolutely no guests from outside are allowed. If you want to go out, then you can only do it once a day. You also need to disinfect your room and go sign in downstairs to show you've done it everyday. A nearby university has stopped allowing students from leaving their campus at all, and I won't be surprised if this is enforced for us soon too.

The reality is that staying in your room for days on end really really sucks and it feels very depressing sometimes. Especially when I just wake up, and before I've even opened my eyes I know it's going to be another day surrounded by these four walls without anything to really look forward to. Sometimes, I go look out the window at cars going past, wondering how I even ended up here in the first place (this all sounds very dramatic, but it's the truth haha!) I'm constantly thinking about the stuff I wanted to get done this winter and the places I wanted to visit, but those plans will just have to wait until the next holiday!

Something I've been reading online is how residents of Wuhan are being discriminated against around China. Those who live in other cities, for example Beijing, are being told not to enter any establishment or are just being insulted, just because they're from Wuhan but were probably nowhere from where the virus first emerged. There's also been a surge in xenophobia and racism against any East Asian around the globe as well, no matter if they're Chinese or not. It reminds me of the time when Ebola first broke out and suddenly every black person was definitely African and carrying the virus, meaning they should be discriminated against whether or not they had even been to Africa in the first place. We're all feeling unsure and afraid, but it doesn't mean our empathy and kindness should be thrown out of the window. Michelle wrote this blog post on being a British-Chinese woman in the UK in the wake of this coronavirus crisis, and I urge everyone to read it.

This post doesn't really have a purpose to it and I'm sure you can tell by how jumbled my thoughts are coming across (because I keep reading it back and nothing seems to make much sense haha) - I just needed to get my thoughts out about this coronavirus and thought a blog post was the best way to do it. I've tried for a week to get my thoughts together, and they're still jumbled up because on one hand, it's scary being here (whether or not I can fly back home is still being looked at. Not only that, but the risk of catching the virus at the airport or on the plane now it's progressed this far is just too high), but on the other hand I don't want to be in this panicked state any more so I do as much as I can to be positive.

The situation is still developing and we find out more information everyday, which is why it's not good to speculate. I hope we can all continue being strong in this situation, especially everyone in Wuhan right now. 中国加油!

Want to know what it's like having online med school classes? Ellie talks about it more on here blog, which you can check out here 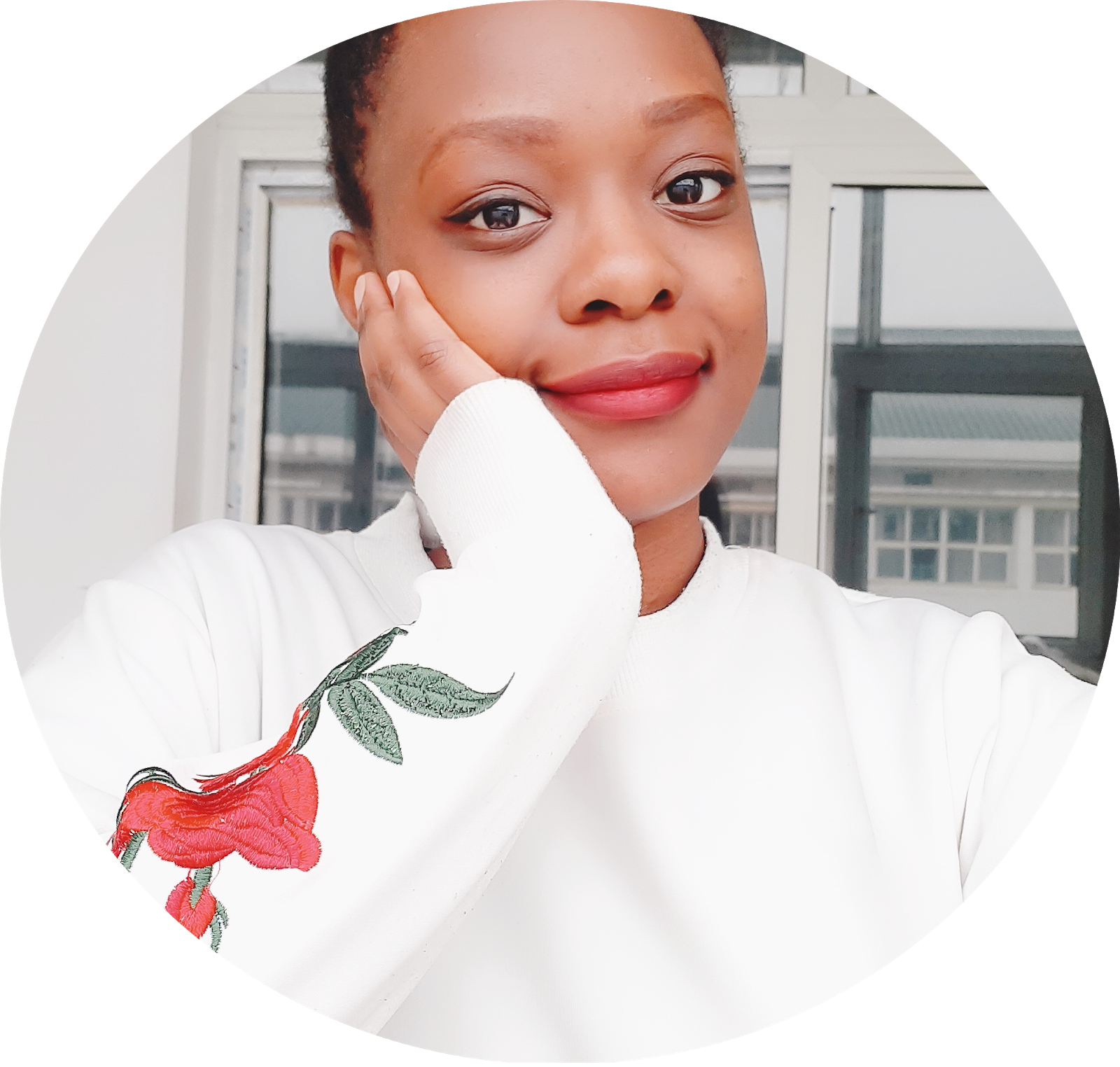 I'm currently a medical student in China! As a student, I am very passionate about learning and increasing my knowledge about all aspects of life. I love reading books, listening to podcasts and engaging in all kinds of topics with friends and strangers alike.
view All Posts

How to survive your first night shift as a doctor

5 Lessons I Learned from a Medical Degree

Palliative Medicine: At the Extremes of Life

5 Things to know before beginning your UCAT preparation

Stories from medical school - A day in the dermatology clinic

Stories from medical school – The Itch

Thank you! Your submission has been received!
Oops! Something went wrong while submitting the form.

How to survive your first night shift as a doctor

Jul 27, 2020
by
InsideMedicine
Get into Medical School

Jul 10, 2020
by
InsideMedicine
Get into Medical School

5 Lessons I Learned from a Medical Degree